Cable TV prices are through the roof, and because of this, more and more people are looking at “Cutting the Cord” — we’re all looking for alternatives to cable TV.

So if you’re trying to figure out just how to cut the cord and how to get free cable TV, you’re going to want to read this list of the 8 best apps for cutting the cord. There are a lot of options out there to stream your favorite shows. It is the least bit overwhelming as you are given options of testing what they offer before committing to it. They all offer free trials with no contracts. There is no risk to try them out. Don’t overthink it at all! When it’s time to ditch the Cable TV providers, there’s no denying it.  Try cutting the cord. If you discover it isn’t for you, you can always revert to your old ways.

Kodi, formerly known as XBMC, is a great app for many different reasons. Using different plugins allows you to view live Cable TV, including sports, albeit in lower quality than one would like. There are also tons of movie plugins that allow you to view the latest movies, and tons of TV plugins that allow you to watch the latest episodes of your favorite shows for free. Sure, it’s one of those gray area apps, but if you don’t have the cash to fork up for Netflix or Hulu Plus, and want live Cable TV, movies and backlogs of your favorite shows, Kodi is a must have. It’s available for Windows, iOS and Android, and there are installation instructions on Kodi’s official site

Exodus Live is the new, efficient and super easy Android APK app which allows users to watch Cable TV and stream the latest movies from your Android device. With Exodus Live TV, users can access over four hundred channels that are 100% free. Its user-friendly navigation tab gives a wide array of options for user to comfortably switch to their favorite local or international Cable TV channels which ranges from the UK, Caribbean and the US (including interstate channels). Configurator TV has the popular channels that you know and love such as: HBO, Disney, HSN, CBS, TNT, Lifetime, ESPN, Sports Max, Euro Sports 2, CNN, Fox, NBC News, KTLA, NOTV, News12, WSFA, KTVM, ABC 27 News, and many, many more. Since Netflix posts entire seasons all at once, it’s a great place for binge-watching. You’ll just have to wait until a season ends to even get started. But hey, no commercials. Accessing the service shouldn’t be a problem either. You probably have 10 devices in your house right now that came preloaded with the Netflix app. This is a great option for cutting out the Cable TV Provider. 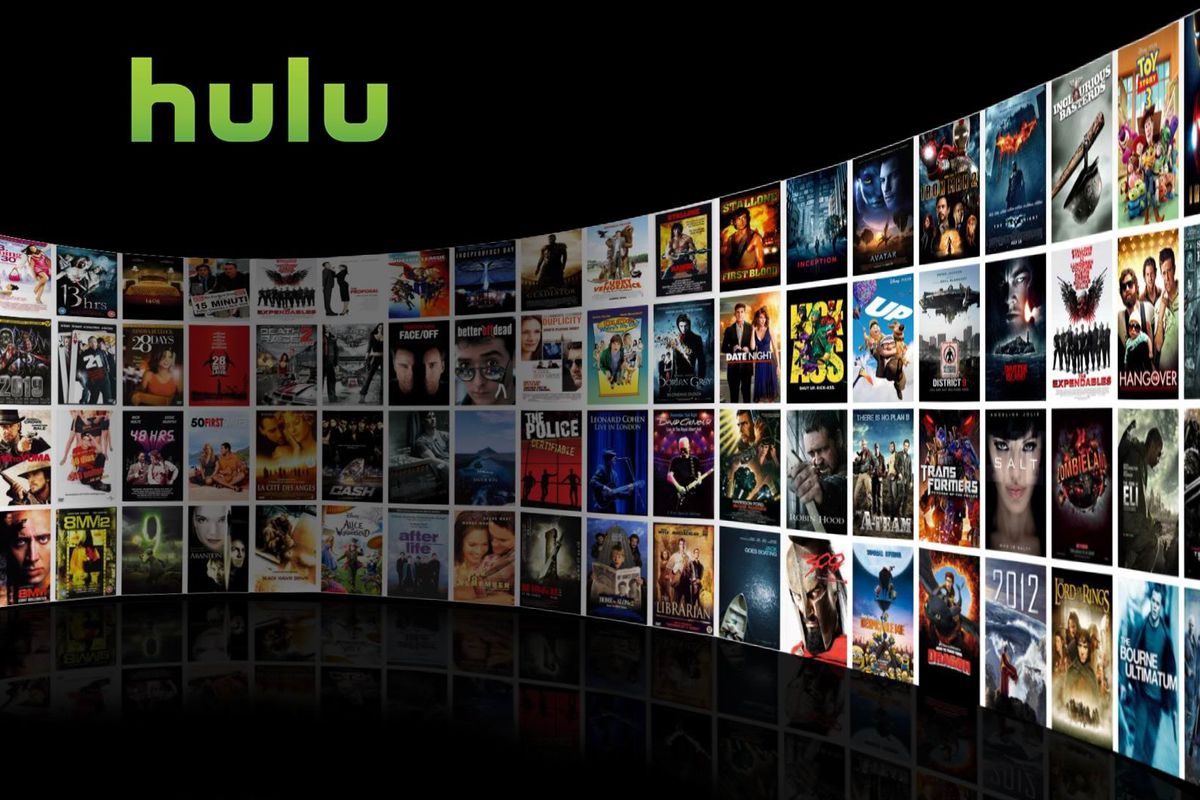 Hulu has the FREE option as well as the $8 per month. While Hulu’s free version allows viewers instant access to a limited number of Cable TV episodes through a web browser, Hulu Plus steps it up a notch. For $8 per month, you can access currently airing shows as well as many past seasons, and you can watch either online or on a variety of mobile and set top devices. The catch? You have to sit through repetitive commercials. Lots of them—even with the paid version. On the upside, it’s way better than your regular Cable TV provider. 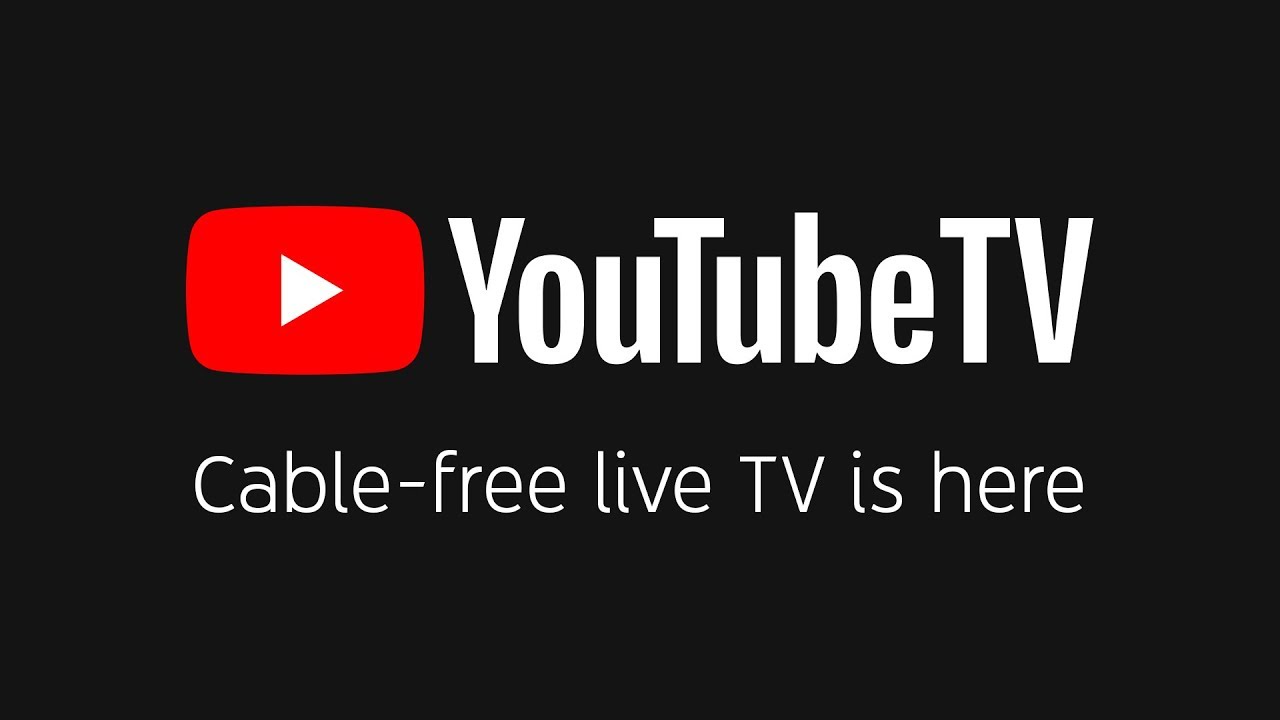 YouTube is well known for distributing viral content like Auto-Tune the News and Evolution of Dance. But it’s also a great place to get an education. In the span of a few minutes, you can learn everything from how to put on eyeliner to how to build a bookshelf. YouTube TV is hoping to re-shape the cord-cutting movement. From the looks of things, it has good reason to believe that can happen. After all, YouTube was the biggest name in video streaming long before Hulu, Netflix and Amazon ever thought to get into the video-on-demand game. The service is essentially a cable replacement, offering live Cable TV to your phone, tablet and television without a costly cable subscription and contract from those Cable providers. It’s a deal that feels too good to be true for those of us bombarded by cable box rental fees, hidden charges and ever-higher cable tv bills. And while it has some negatives out there – like being available in just 83 cities across the US – it could one day put cable providers in their place.

Viewers are able to watch recently aired episodes online for a limited amount of time. They are able to download network apps to a smart TV or a smart phone. The CW Channel is one such that allows viewers to watch their current season shows for FREE. You don’t even need a cable TV login from your cable provider. This makes it a good cable TV option. It works on all major streaming devices, including Roku, Apple TV, Amazon Fire TV, Chromecast, Android, and iOS.

For vast libraries of movies and TV content prior to the current season, I recommend getting the 30-day free trial to Amazon Prime. Another big reason to get Amazon Prime is the option of adding Showtime and Starz with your subscription. For just $8.99 per month, you have every cable TV show and movie offered by Starz and Showtime just as if you had the network with a cable provider. Not only do you have access to stream over 40,000 hit movies and TV shows, but you get free music, books, and unlimited photo storage as well. Over the last few years, it’s built up its catalog and offers some great exclusive shows, like “Transparent,” “Red Oaks,” and the forthcoming “The Man in the High Castle.” And only members of Amazon Prime can stream these shows.

Watch shows live (Like with cable or satellite) over the internet, and add a different lineup of networks for an additional fee. Sling TV, a service from the satellite provider Dish, gives you live, streaming TV for $20 per month. The base package comes with 23 channels, including ESPN, AMC and TBS, but doesn’t have networks like ABC, CBS, Fox, and NBC. It’s essentially cable TV without the contract or the massive bill. Sling also added a second base package that swaps out the Disney Owned stations for FOX owned stations including FS1. This package also allows the ability for multiple streams. There are also add-on channels packs and premium channels like HBO and Cinemax. Check out my Sling TV Review for more details.

Cutting the cord won’t leave you traumatized. I don’t miss my bills at all. I am quite content with all the shows I can pick, choose and refuse from. The minor payments I make to keep connected to these services don’t hurt me as much as my old bill used to. I am enjoying my “cord-free” life.

You may gain Technical Support through our Online Chat. Our representatives are ready and willing to answer your questions.